New legislation - the Secure Jobs, Better Pay Bill - has been introduced into Parliament. The aim of this legislation is to modernise the bargaining system in Australia and help workers get the pay increases they deserve.

The current national collective bargaining system has not been delivering workers pay increases in real terms over the last ten years.

Sign the petition here to ask your Senator to support the Secure Jobs, Better Pay Bill and get wages in Australia moving again.

The Albanese government is aiming to have the bill passed by the end of 2022, but this will rely on the actions of Senate crossbenchers.

The Australian union movement has been campaigning for government to address the cost of living crisis, because prices in Australia continue to rise while wages are stagnant. Union members have been clear that there needs to be legal change to allow workers to secure pay increases.

ACTU Secretary Sally McManus said: "We must get wages moving in this country. People are working hard, but they are now seeing their wages go dramatically backwards after a decade of seeing them go nowhere. This cannot continue. Australians deserve to see the benefits of their hard work, especially at a time when CEO pay packets have increased 41 per cent and profits for big business by 25 per cent."

Back to Together News 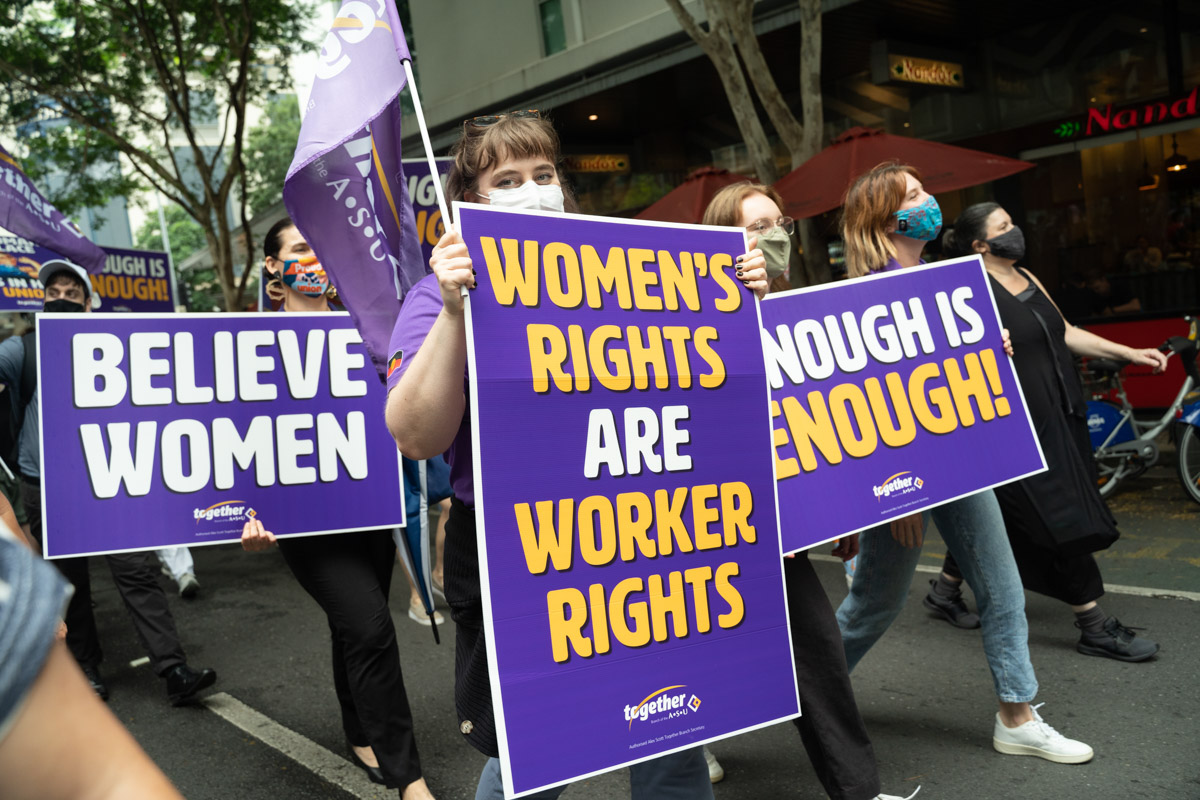 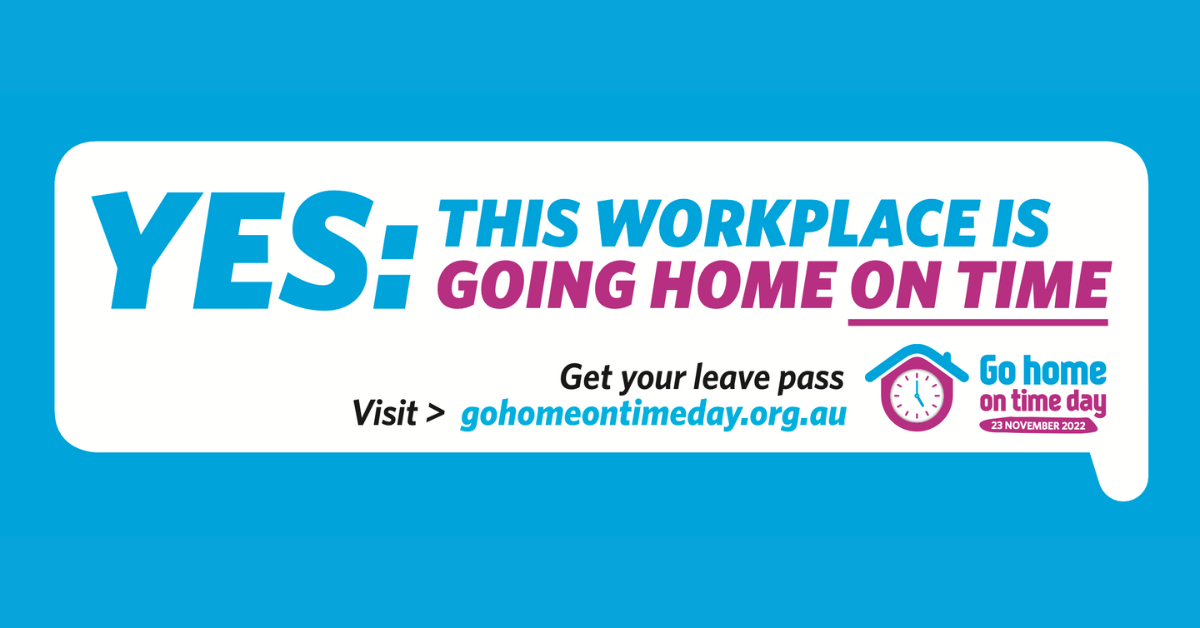 Protecting your privacy online in the wake of a data breach: Maurice Blackburn
16 November 2022